Marcel Benoit was born 1898. His hometown was a small village colled "Romont" in canton Bern, Switzerland. Although he sutdied Painting during his academic career, he was always fascinated by mechanical watches. The harmonic relationship between Art and Mechanics was exactly the right combination, which he had missed in painting. Marcel Benoit had the idea that people might use a watch to keep special moments of their life. Driven by this thought, he had spent his time in sutdying mechanical watches.

"A watch counts history in smallest units, hence it makes time measurable. A Marben watch not olny measures time, but also tells the history of an exquisite watch in dynamic timesteps." - Marcel Benoit -

In 1938, Marcel Benoit founded his first own company Marcel Benoit S.A in Biel/Bienne. Biel is a watchmaking centre in the Swiss canton Bern. Biel is the German name for the town, Bienne it's French counterpart. The city lies on the language border between the Swiss - German and the Swiss - French part of Switzerland on the lake Biel at the foot fo the mountain range of the Jura Mountains.

The city is well known: Mainly Swiss-made watches of the well- known and reputed watch brands - are exported worldwide. Many famous Swiss watch brands such as Rolex have established production. centers in the city, also Swatch Group have their Group and seberal Brands headquarters as e.g. Omega SA.

Just one week after the end of the World war II, on 10th September 1945, the brand MARBEN was founded. The founder of the brand was the Swiss citizen Marcel Benoit. The representative brand name MARBEN of Marcel Benoit S.A. derived from the first three letters of the founder's first and family name.

The first advertisement on 1950 showed a men's watch with brand name MARBEN on the dial. Below the company name was mentioned: MARCEL BENIOT S.A. Bienne not long Afterwards the success story of Marben watches began. Marcel benoit S.A. moved to Rue Dufour 97, Biel/Bienne on September 10 1946 and launched this first collection :Mechaniker", which was characterized by timeless perfection as well as pioneering spirit. Additionally Mr Benoit emphasized an emotional aspect into his first collection as well as creating oversize design and exporimenting new material. Still today, the watch collections Bear his unmistakable hallmark. 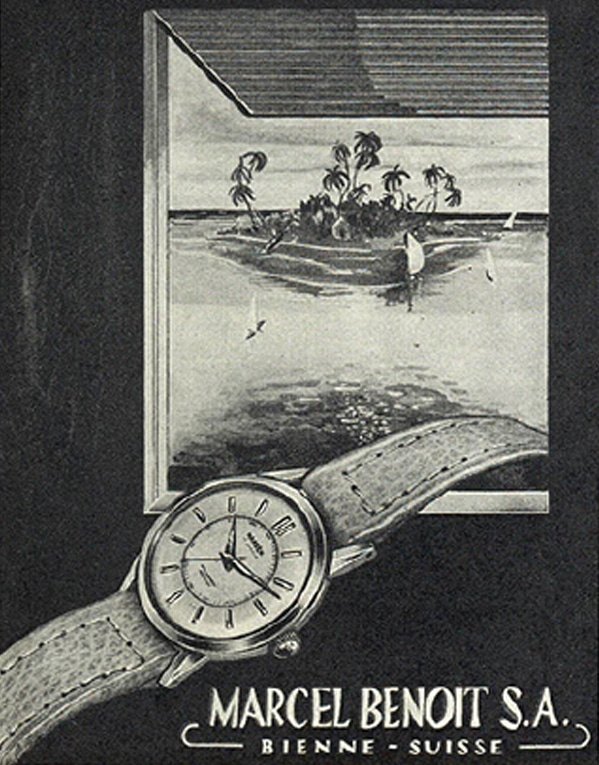 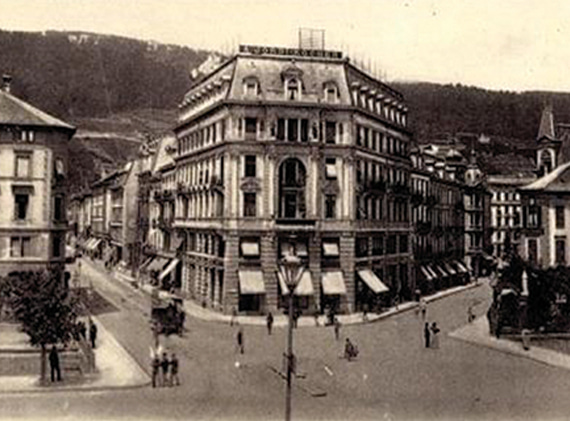 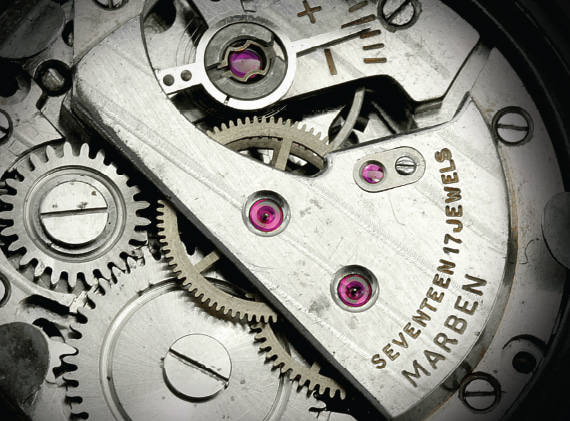 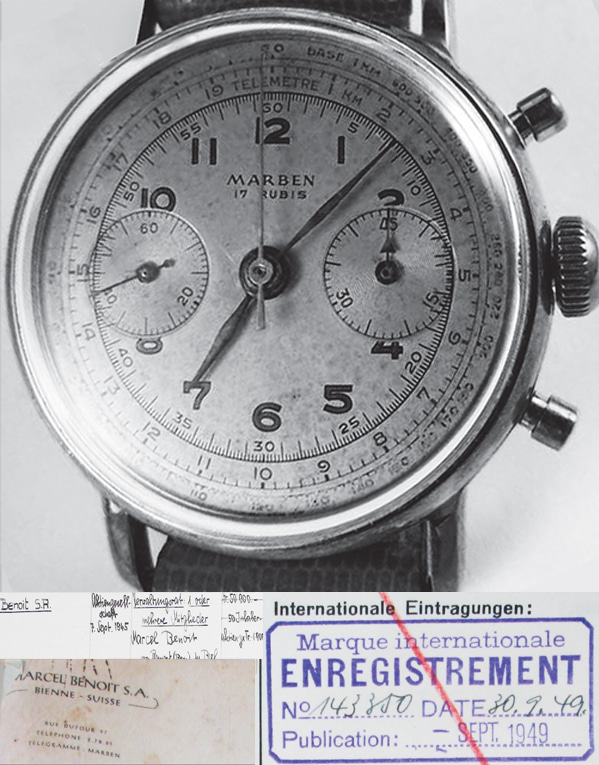